I think my biggest pet peeve or soapbox moment is when the term Hacker is used to describe someone that has committed a crime. The term Hacker has been over the years have been taken to a negative space. When I had the idea to write this blog I did some research to determine what the internet thought the word “Hacker” meant or how it was defined.

Here are some description or definitions which the internet thought was what the word “Hacker” meant:

A person who uses computers to gain unauthorized access to data; informal: an enthusiastic and skilful computer programmer or user. (Oxford Dictionary)

In the Hacker Manifesto, there are paragraphs on what a Hacker is. In my opinion, these are accurate depictions of what it means to be a Hacker. My personal favourite is this paragraph:

Hackers create the possibility of new things entering the world. Not always great things, or even good things, but new things. In art, in science, in philosophy and culture, in any production of knowledge where data can be gathered, where information can be extracted from it, and where in that information new possibilities for the world produced, there are hackers hacking the new out of the old. 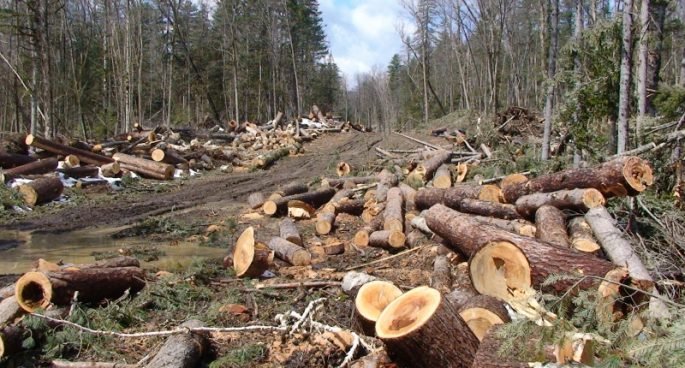 Hacker, not one size fits all.