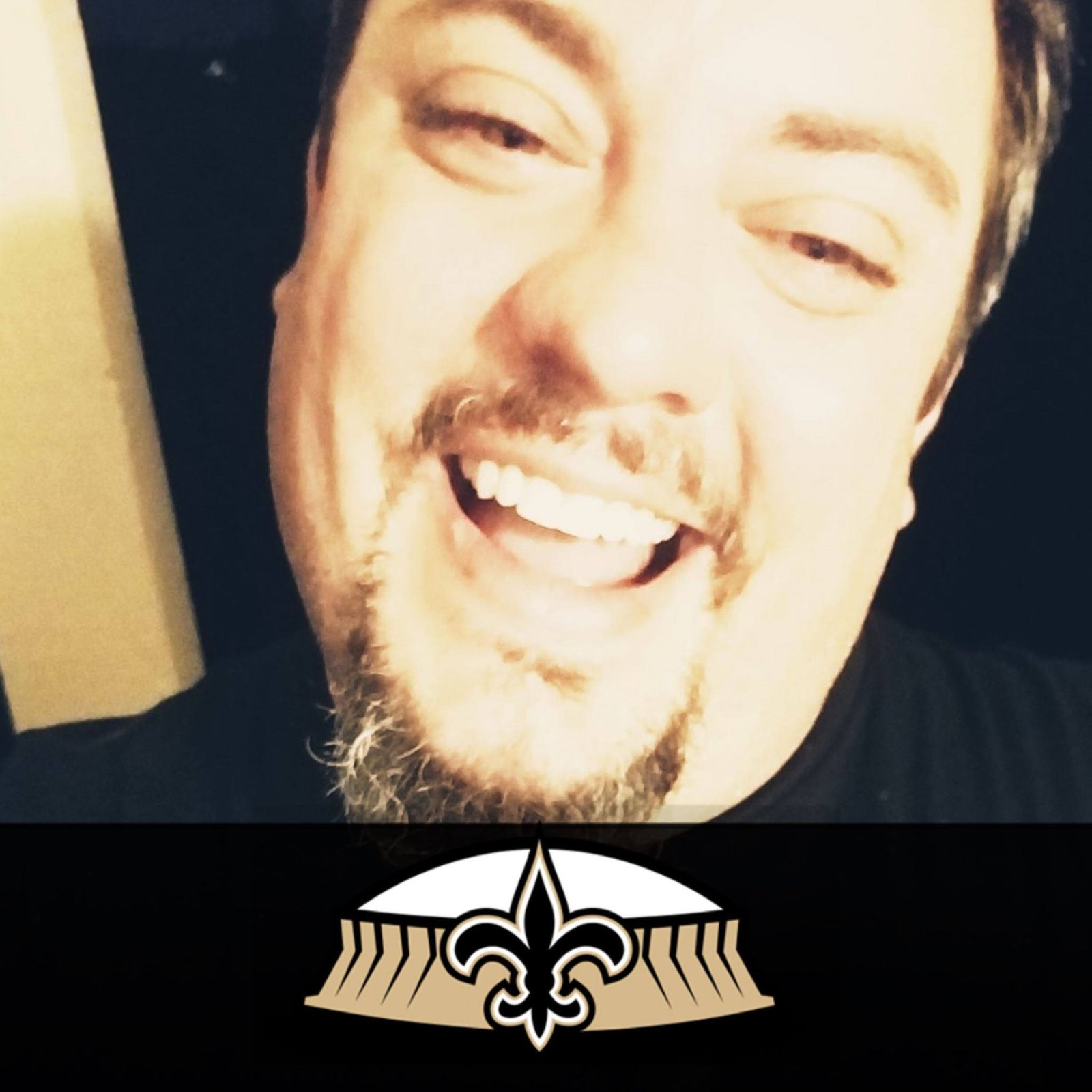 I met BlakDayz in an interview for a position. The interviews turned into much of a discussion into DEF CON and not much surrounding the new job. We had such a good time during the interview that we opted to continue our conversation on camera and in real life. Blak, as he is often known by his friends, is a long-standing member of the DEF CON community and a former Goon. I got to meet him in real life and he is an astounding human being with many good stories to tell. In this episode, we discuss some strange cases he has worked on. He also shares some stories from inside his DEF CON days. One valuable lesson from a Goon the conference is what you make of it. He is also a Hacker Jeopardy champion. Yes, his real name has not been used who needs those when you have a cool handle. 🙂 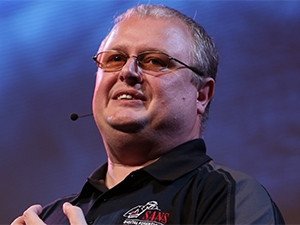 “In seeking the truth, I am both a scientist and a philosopher. The scientist part of me wants to know-how, while the […] 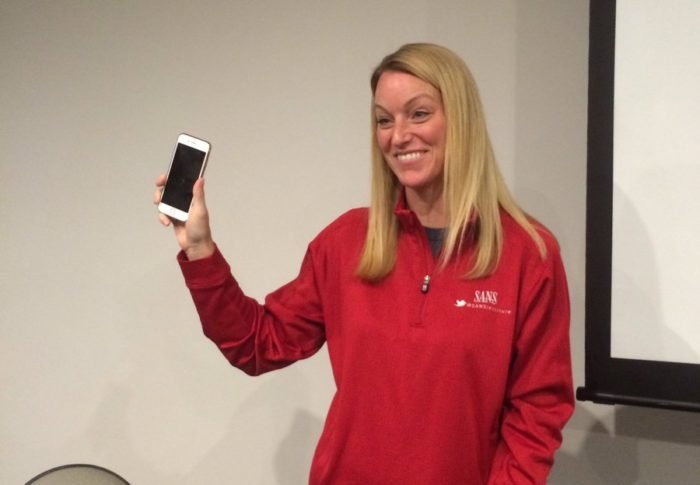 I finally got to meet and interview the spunky and smart Heather Mahalik. She has been someone that I look up too […] 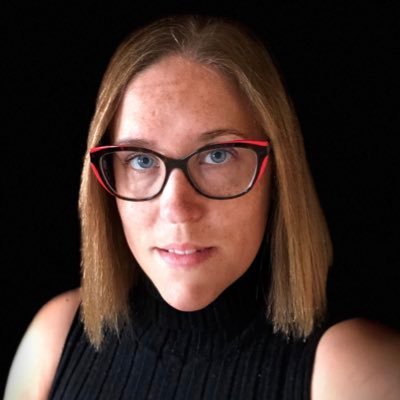 This lady does not need any introduction. She is the Apple Forensic Jedi Master, although sometimes I question whether she is not […] 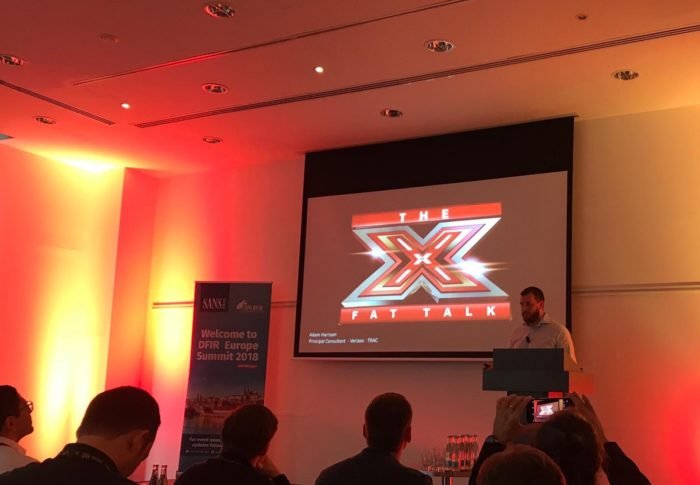 Last year in Prague I met the coin slayer Adam Harrison. He was presenting his work on ExFAT forensics and the discrepancies […] 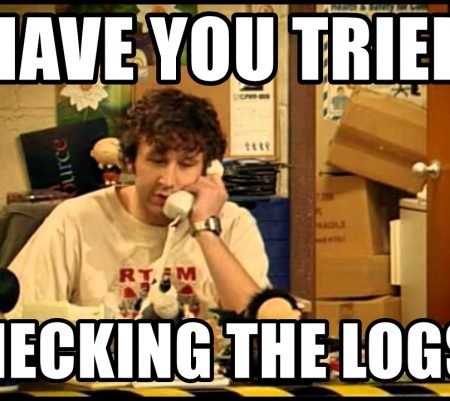 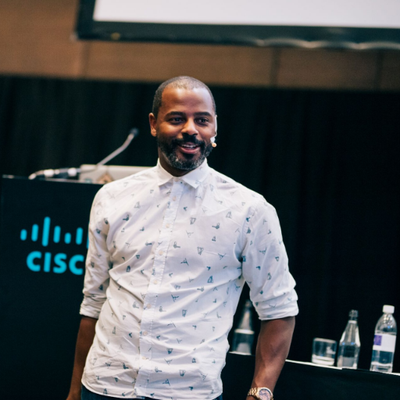 Behind The Incident – Episode 3 : O'Shea Bowens 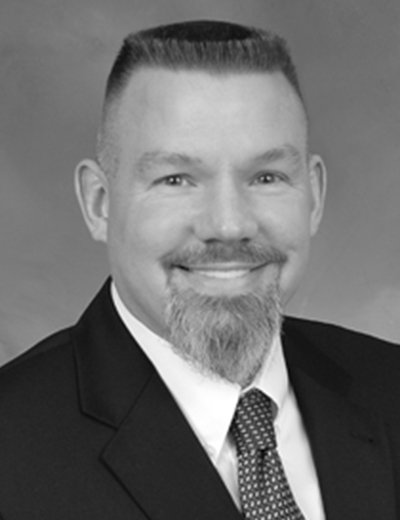 Behind The Incident – Episode 5 : Eric Zimmerman